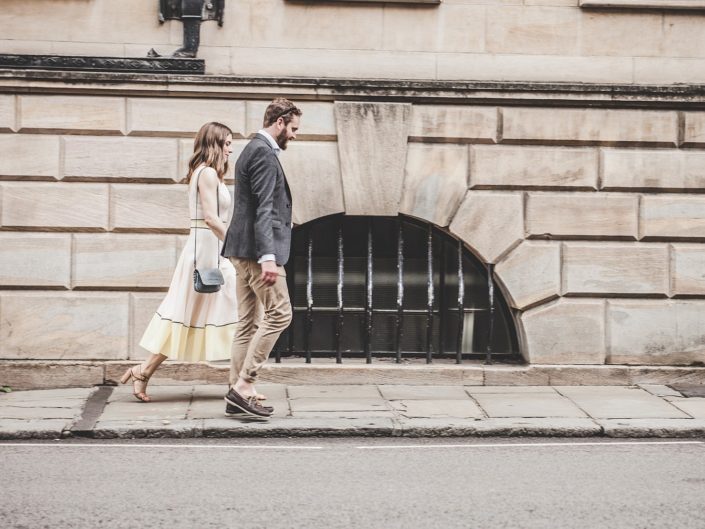 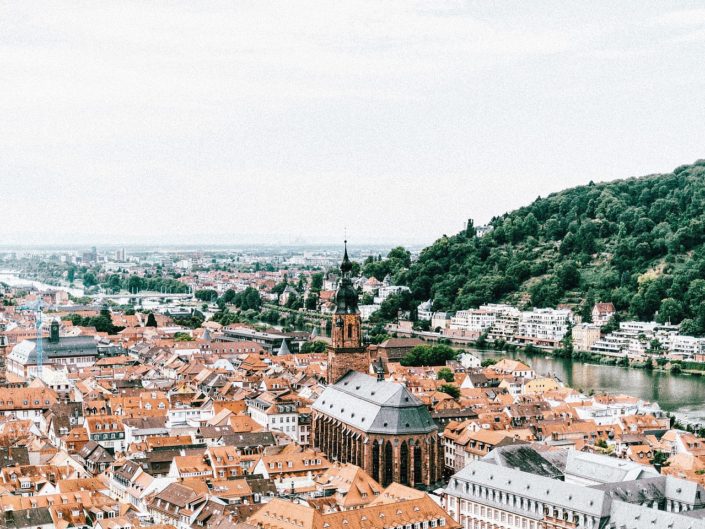 Being alone is better 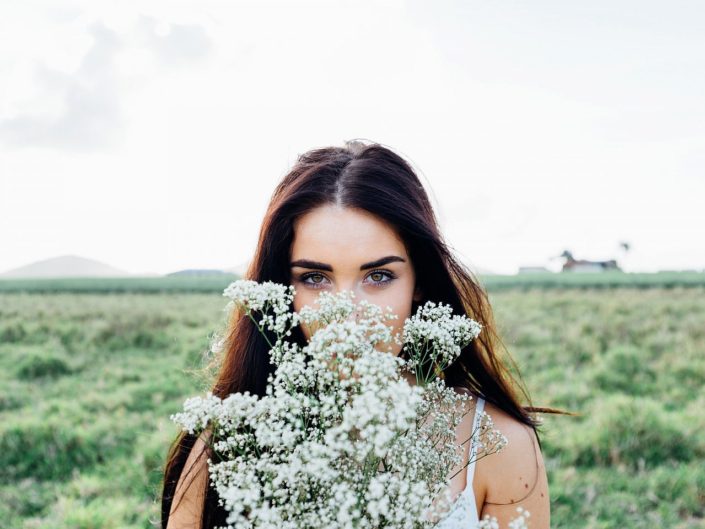 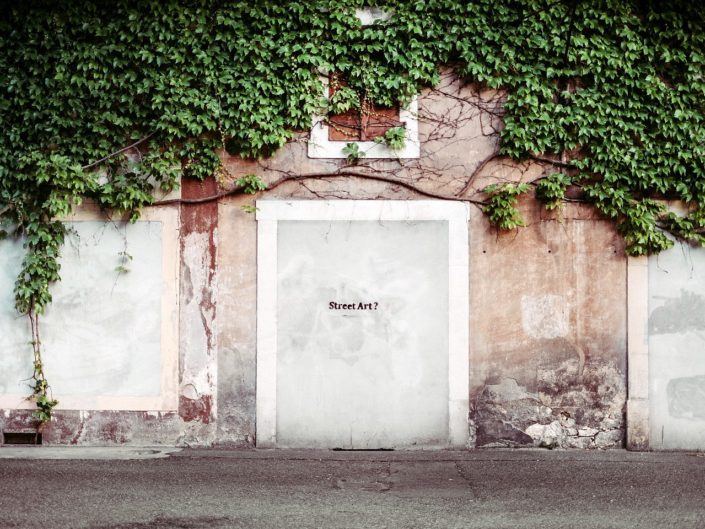 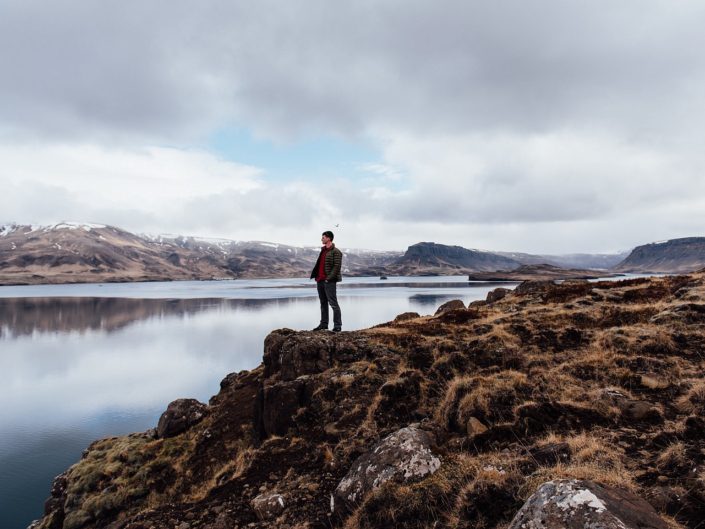 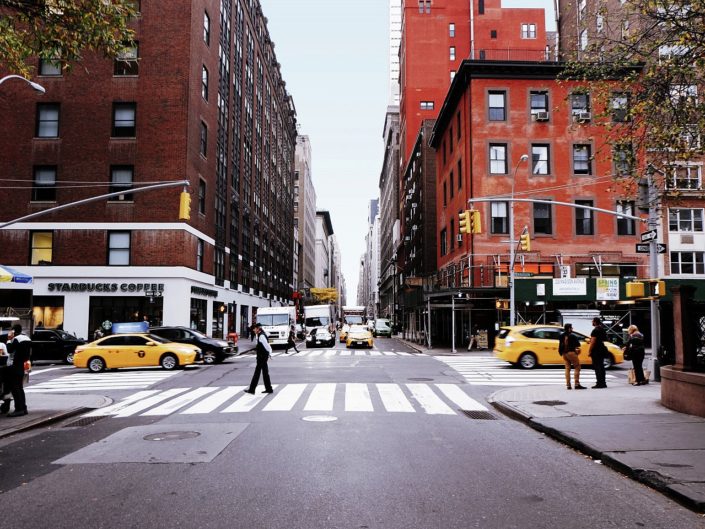 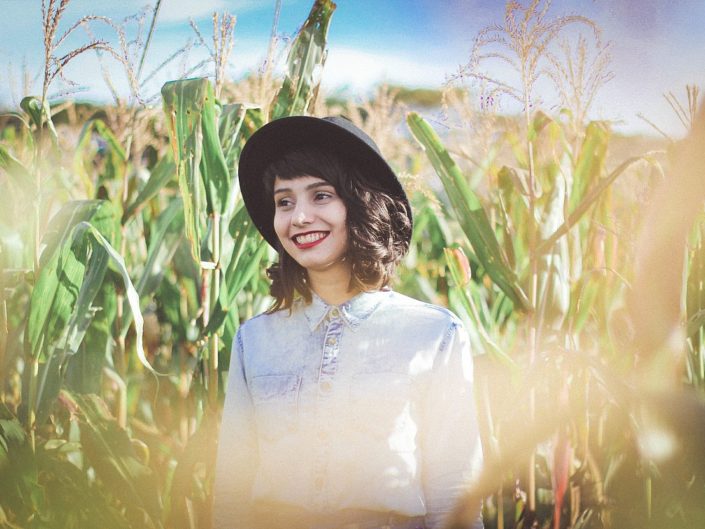 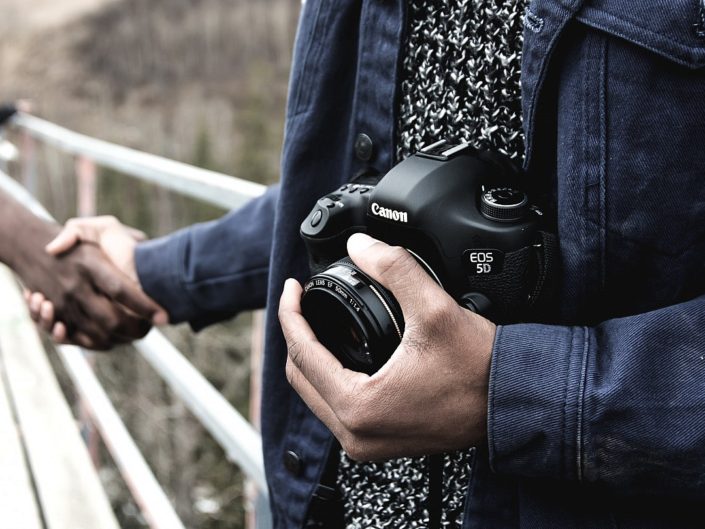 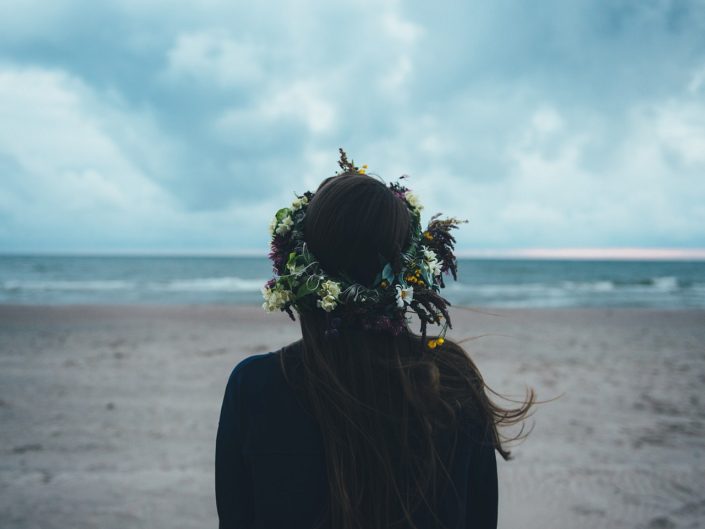 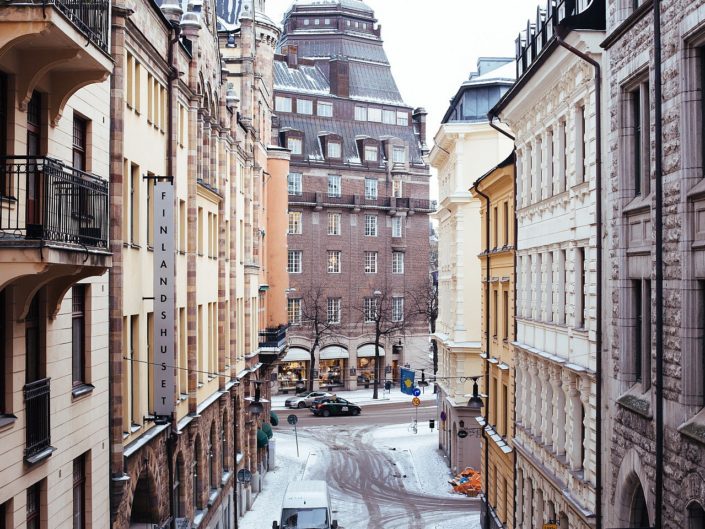 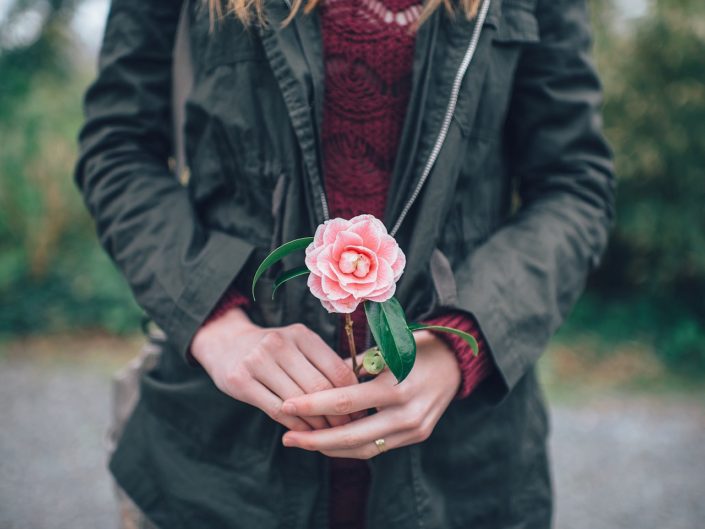 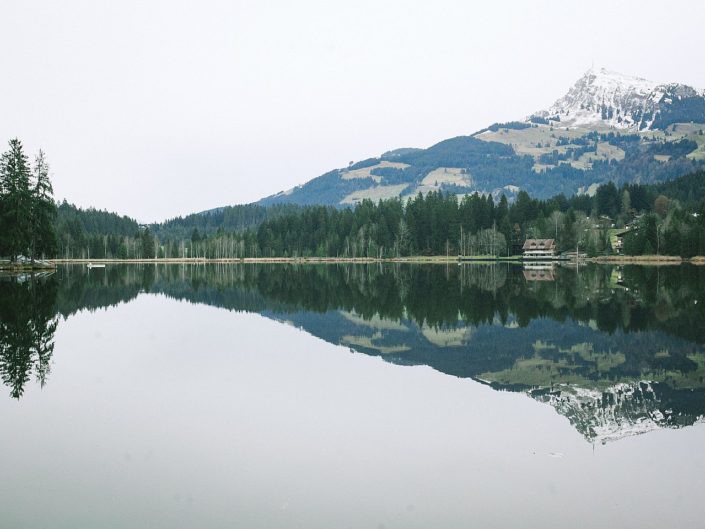 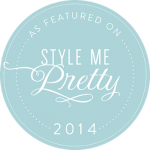 From a helicopter ride proposal to a tandem bicycle ceremony exit, this fun-loving couple has me giddy with excitement. With the help of JA Special Events, their wedding day was a sweetly rustic adventure, sprinkled with a snowy backdrop at Devil’s Thumb Ranch and all the love and laughter you could ever ask for.  All Digital Studios captured it all on tape below!

Devil’s Thumb Ranch celebrates the marriage of Kristy + Philip from All Digital Studios on Vimeo.

From JA Special Events… From the day Phil asked if he and his groomsmen could fly into the ceremony on a helicopter, we knew this would be a fun wedding. A pilot, Phil’s proposal to Kristy involved a helicopter ride.

From the Groom… “I told Kristy we were going for a picnic in La Jolla and we showed up at the airport in front of the helicopter place. We had a pilot fly us all over San Diego County and I had it planned with the pilot to land at Torrey Pines Glider Port which is a take-off and landing area for paragliders and hang gliders. It is rare to find a spot to land on the coast but for a small fee we were able to land there. We had all our picnic stuff with us so after we landed we went and sat at a table on this nice grassy knoll on the cliff overlooking the ocean. We had some wine, cheese, figs, etc, and after a few minutes we got up to take a selfie. Once the picture was taken, I said a few words, got down on one knee, pulled out the ring and asked her to marry me. Then we got back in the chopper and flew around and finished the tour de San Diego from the air. Afterwards, we celebrated with dinner and drinks at our favorite restaurant in San Diego called Cucina Urbana.”

Their ceremony “flight plan” changed to a surfboard entrance (Phil on a surfboard carried by groomsmen, reminiscent of California where the pair lives) but as surfboards are rare in the Colorado mountains, and since snow was forecasted for the late October day, the plan changed once more, a day before the wedding. In fact, Phil’s entrance was perfectly normal as he walked into the civil war era barn ceremony. Groomsmen in orange striped bowties sporting boutonnieres of yellow billy balls and red berries stood opposite bridesmaids in ruffled orange & white polka dot dresses, brown leather boots, and autumn colored bouquets. One of the groomsmen grabbed a guitar and a friend stood up to sing in clear melodic tones while massive barn doors were pulled back to reveal a breathtaking Rocky Mountain vista.

Kristy walked the barn aisle in her stunning lace dress and shiny orange toe peep wedges. A black lab in bowtie watched ceremony and scenery next to Phil. Phil and Kristy were pronounced husband and wife. They kissed. They turned to face their guests. And then they turned around and mysteriously walked out the barn doors instead of down the aisle. Puzzled looks turned to laughter as Phil pedaled Kristy by the barn doors on a tandem bicycle. They made a turn and came back to ride down the aisle in a most memorable exit, one of the highlights of their wedding weekend.

The fun continued with homemade baklava favors, the Harlem shake in a horse mask, and dancing on a snowy deck draped in market lights. And laughter. Lots of laughter.


© All Digital Photo and Video